While the Home app allows you to read and control your HomeKit-based devices on macOS, iPadOS and iOS, sometimes you want more control. You may want to bridge some sensor to other protocol, expose you home temperature on a public API, or simply export the historical data to a CSV file. Either way, currently the HomeKit framework is private API on macOS, and it is not available on other platforms like Linux or Windows.

Fortunately there are some cross-platform implementations of the HomeKit Accessory Protocol that support controller-mode functionality:

In particular HomeKit Python supports reading and writing HomeKit characteristics on paired devices as well as generating additional pairings. The main problem is that typically HomeKit devices only support one main pairing controller, thus, once it is paired with the Apple Home app it can only be controlled with the pairing keys managed by the homed system daemon which are gated by the HomeKit framework.

Fortunately, the HomeKit pairing keys are stored on the iCloud Keychain. Unfortunately (but reasonably), the system tries hard to hide these pairing keys. In particular, they do not appear on the Keychain app nor can be read with the Security framework SecItem* family of APIs without some private entitlements granting access to the keychain access group com.apple.hap.pairing.

First of all, we have to subvert the AMFI security model to be able to sign arbitrary executables with private entitlements. To do it, we have to disable System Integrity Protection and AMFI. Rebooting on Recovery OS we can disable the protections using the Terminal app:

After reboot, we can use KeychainTool to dump the HomeKit keychain items.

Now we will compile and run KeychainTool to dump all the keychain entries in the com.apple.hap.pairing access group.

Bear in mind that KeychainTool uses CodeSignKit to self sign its executable with private entitlements before relaunching itself. If a codesign error is shown set the CODESIGNKIT_DEFAULT_IDENTITY environment variable to the name of your Apple Developer certificate as presented on the Keychain app.

Voilà! Here we have all we need:

Now we can use the pairing keys to set up HomeKit Python on any device and platform: 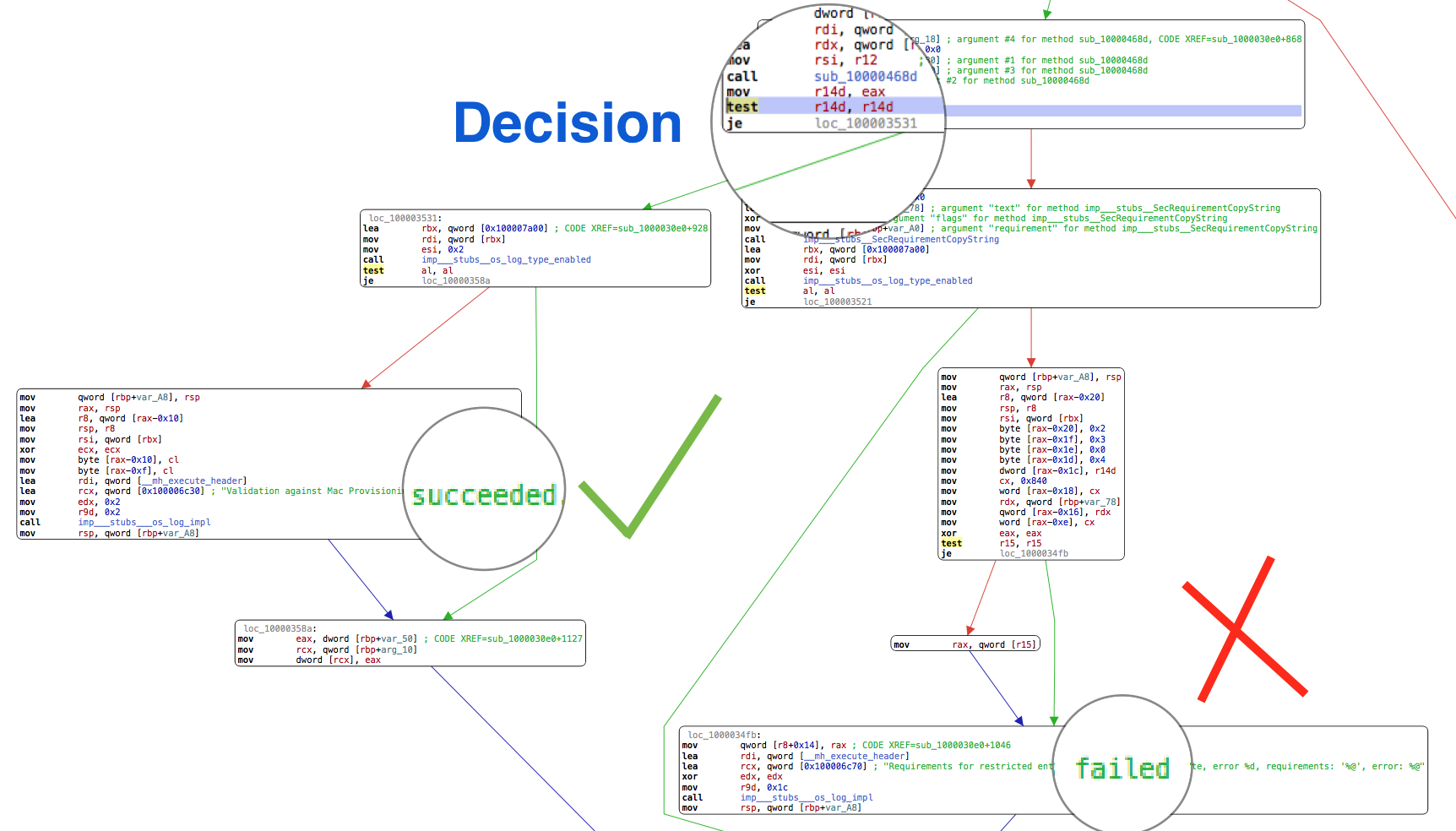 In macOS a given app can or cannot be sandboxed and since macOS Sierra non App Store apps can access iCloud APIs so could be a non-sandboxed app using this locations to sync data.

So if you want to access a sandboxed iCloud location you should go to the app container and use it as the home path.

Each app can have one or more document containers inside named with its Bundle ID:

The information and details of each container are stored here:

The info is stored in a plist file with the name of the container for example:

And the icons are stored in a folder with the name of the container:

This synced data is stored as a property list file in:

CloudKit works online but macOS stores a cache of its contents in a folder appropriately called CloudKit: 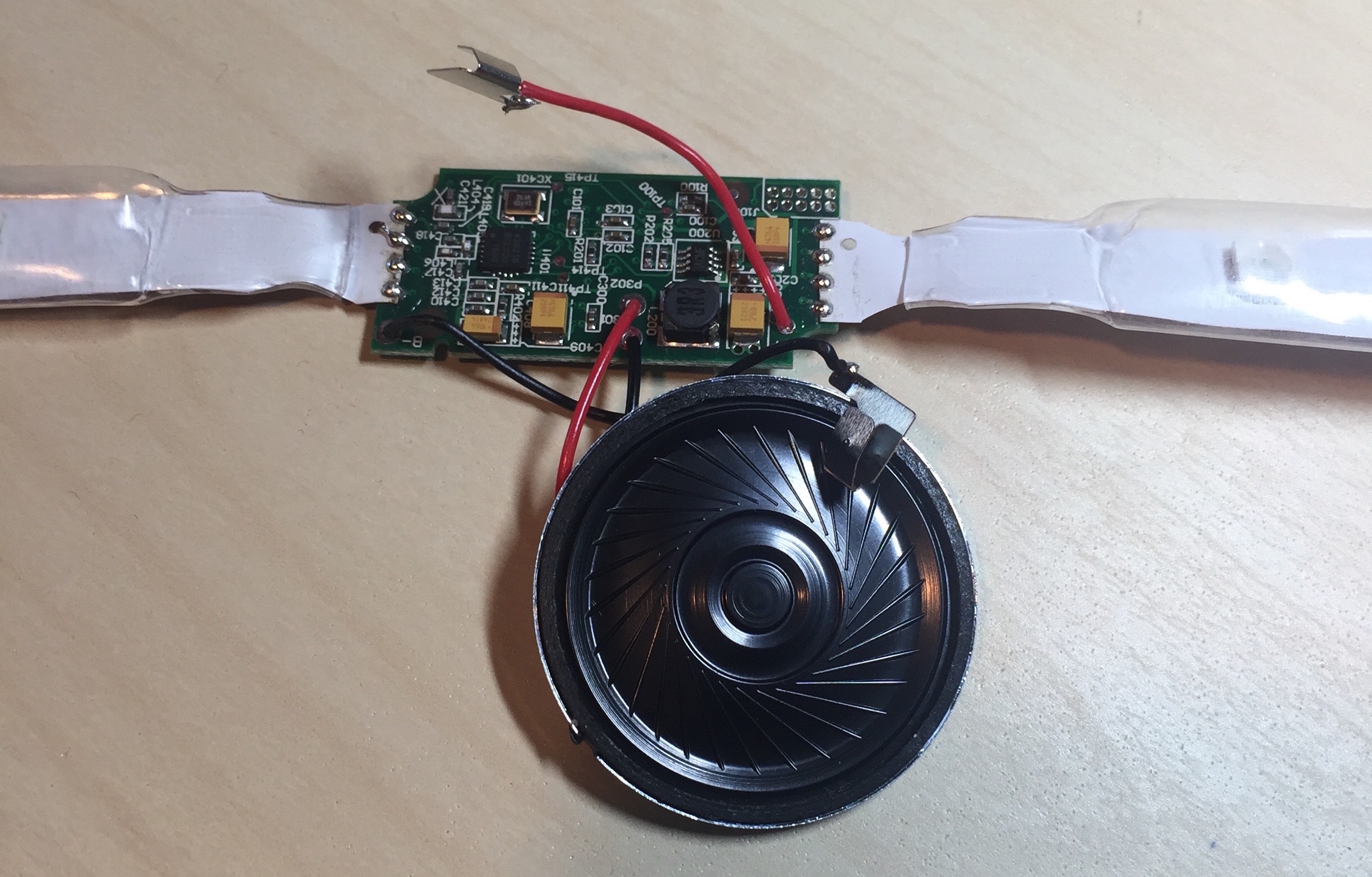